Indianapolis, Indiana is often overlooked among the Midwest’s great beer cities, but a brand new book by an Indianapolis author with a promising last name aims to change that. Amy Beers is a Certified Cicerone® and runs her company, Drinking With Beers, on Indianapolis beer walking tours. She is the author of the new book Indianapolis Beer Tales: The Story of Modern Craft Brewing in Circle City, a guide to the Indy beer scene past and present. The book takes us behind the scenes of the personalities and breweries that shaped this underrated beer town.

While Indianapolis-area breweries like Metazoa, Sun King, and Moontown have garnered national and international awards in recent years, the Indiana capital still flies under the radar for many craft beer fans. It turns out that’s nothing new, as many are unaware of Indy’s significant influence on the pre-Prohibition American brewing scene. 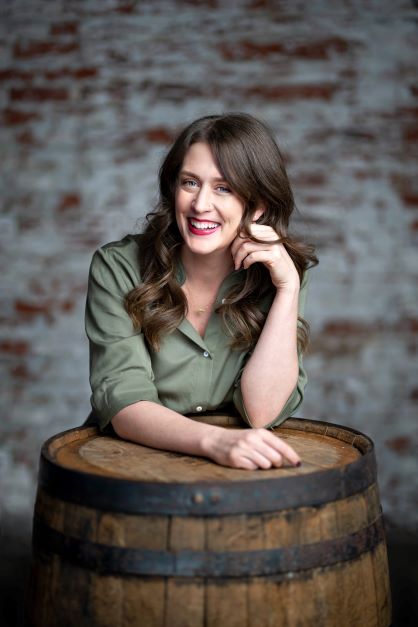 “I feel like our brewing history has been swept under the rug and has impacted a lot of things,” says Beers. She explains in her book that several breweries in the Indianapolis area were among the largest in the country in the early 20th century, including the Indianapolis Brewing Company and the Terre Haute Brewing Company. That history has been largely overshadowed by better-known historic brewing cities like Milwaukee, Cincinnati, and St. Louis.

These three cities form the corners of what is known as the German Triangle, an area of ​​the Midwest heavily populated by German immigrants in the 19th century. Indianapolis was right in the middle, and many breweries from the better-known brewing centers established branches in the “Circle City” a century ago, including Anheuser-Busch, Blatz, Schlitz, and Pabst.

Beers does a great job of providing detailed historical information about this bygone era while keeping the book engaging, relatable and highlighting the human side of the city’s industrial brewing past.

“These stories will help readers gain a basic understanding of the [historical] Brewing industry and who we were and how the brewing industry evolved and how we got to where we are today,” she says, admitting that even she was surprised by the extent of Indy’s brewing influence when she first started contributing to the book do research.

“I had a rough idea of ​​what it was, but as I started writing and digging into the details, it was really fun uncovering some of these lost stories.” 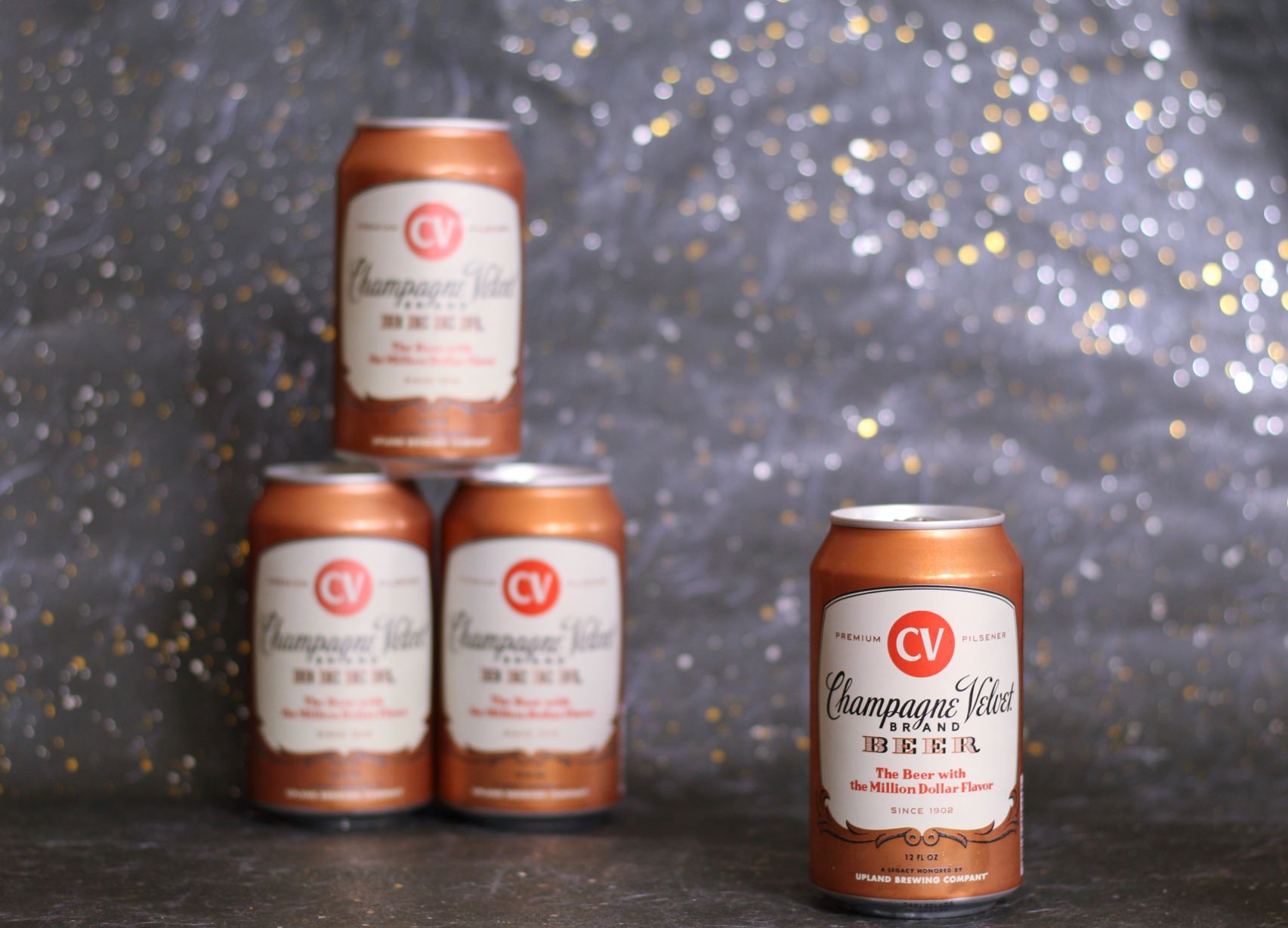 Beers brings these potentially outdated historical details to life by highlighting the human stories behind them. She says she was particularly drawn to these pre-prohibition stories because they are so often relegated to dry historical accounts.

“It just seems like this really romantic time, the heyday of the brewing industry and the Industrial Revolution and Indianapolis in general,” she explains. “These were real people, but they kind of felt like characters. It was a lot of fun getting to know them.”

The second half of Indianapolis Beer Stories takes us through the evolution of Indy’s craft beer scene, from the early brewpub days of decades past to the vibrant and award-winning modern day breweries. While influential names like Sun King and Metazoa are highlighted, Beers pays special attention to the women making waves in Indy. One of Indianapolis beer’s most inspirational and fascinating personalities is Eilise Lane, founder of Scarlet Lane Brewing, which operates four locations across the city. Beers shares the importance of Lane and her brewery in the Moment of She chapter:

“As the first majority female-owned brewery in central Indiana, it has made an impact on the craft beer scene and represents women in a beard-clad world… [Lane] is head brewer, owner, operator and CEO. She is Scarlet Lane.”

Lane didn’t even realize brewing was a career for women until she found out Tonya Cornett was brewing one of her favorite beers at Bend Brewing in Oregon. Gears turned in Lane’s head and she opened Scarlet Lane in 2014 after moving to Indianapolis. Similarly, Beers had to read a book by Rita Kohn to realize she could have a career in beer. 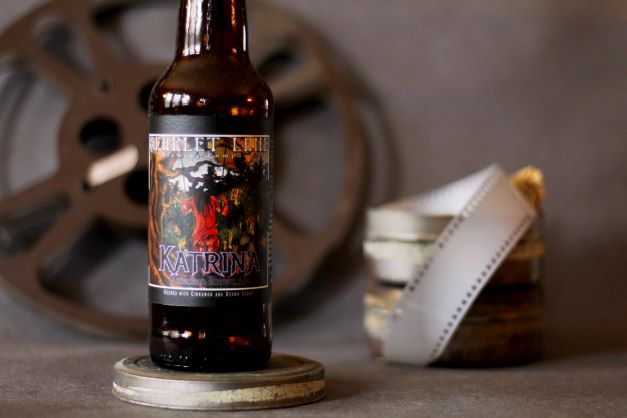 “It changed my mind about some things and made me think, maybe there’s a place for me here too,” she says. “I’ve really enjoyed writing about some of the women who have broken barriers and defied expectations.”

From long-lost nineteenth-century tales to up-to-date guides to your city’s best beer districts, Indianapolis Beer Stories brings down the curtain on a hidden beer gem in the heart of the Midwest. Pick it up today at your favorite independent bookstore.

If you want to hear more from Amy Beers about her new book, you can listen to her interview for the Bean to Barstool podcast here: