The surprise release of two new songs this week left fans excited and hopeful that Billie Eilish and her brother Finneas were on the verge of releasing their next album any day.

But the breakout performer, 20, slammed rumors in a recent interview, revealing a full new music collection isn’t likely for another year.

Speaking to Zane Lowe on Apple Music this week, the young artist added, “TV and The 30th are the only songs we have, we don’t have any other songs.”

She continued, “Hopefully we’re going to do another album in the next year, and I mean, it’s crazy… I hate to say that because I know it’s a disappointment to like people who think, oh.” my god they’re making an album, it’s coming out soon.’

The newly released acoustic numbers – TV and The 30th, both on the Guitar Songs EP – deal, like much of Billie’s work, with emotional turmoil and the broader political climate.

Billie discussed timelines for releasing them now, telling Zane that she didn’t want to wait until she had a finished album to release the music. 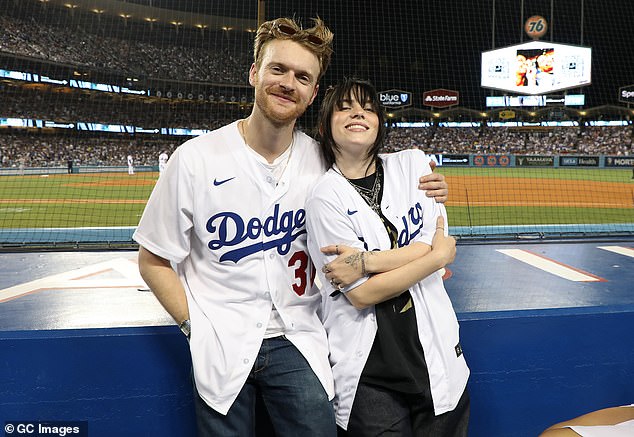 The surprise release of two new songs this week left fans excited and hopeful that Billie and her brother Finneas were on the verge of releasing their next album any day. Both pictured in Los Angeles this month

Zane then touched on a relevant lyric on Song TV that deals directly with the Roe v Wade subversion in the United States.

“We wrote that line a few weeks before it was officially rescinded,” revealed Billie. “It was Glastonbury day that it happened.” 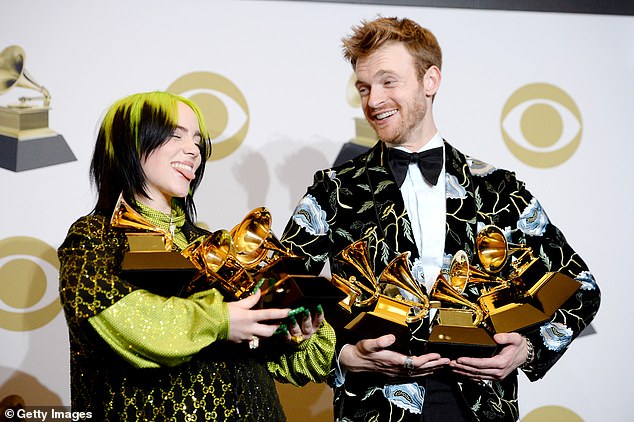 Billie said: “I was talking to Finneas and I was like, you know what, man, I don’t want to wait until the next album cycle to put these songs on an album and then it’s like, wow, we have these two guitar songs ‘who are like two years old.’ Pictured January 2020

Billie explained that her mother told her the sentence had been overturned and described the moment as “like a curtain of doom.”

The star admitted that even though she preemptively wrote the line that was ultimately the Supreme Court’s decision, she was still disappointed.

“I had this unrealistic hope that that wasn’t going to happen,” added Billie. 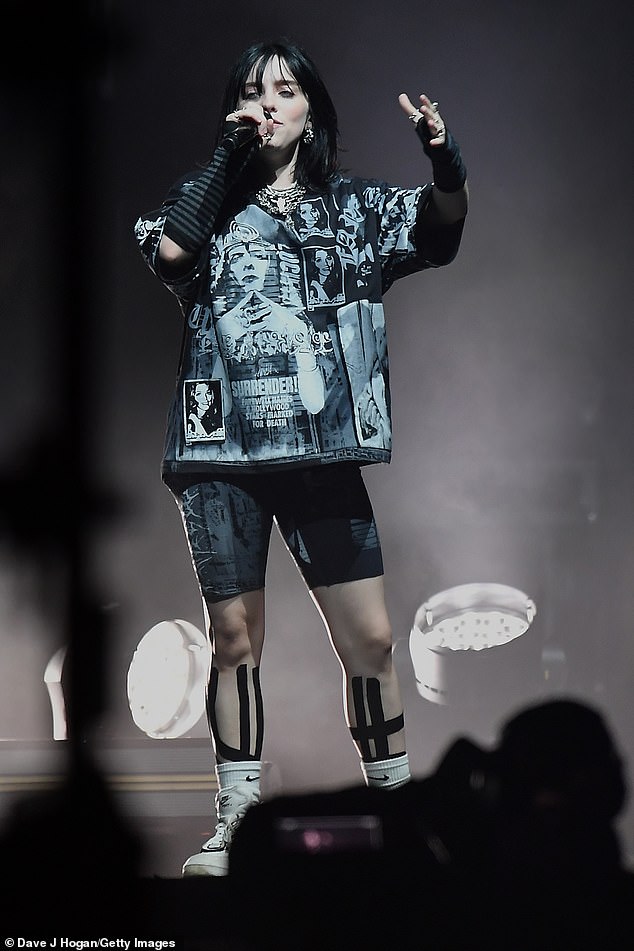 Roe v Wade: The star admitted that even though they preemptively wrote the line that was ultimately the Supreme Court’s decision, she still felt disappointed. Pictured at Glastonbury in June

Roe’s ouster, which caused an uproar in the US, means individual states now have the power to decide whether to ban abortion.

The Guttmacher Institute, a pro-choice research group, said 26 states “certainly or probably” will ban the procedure.

Abortion was banned in 18 states as soon as Roe was overthrown, thanks to specially designed “trigger laws” and historic bans that automatically went back into effect after the verdict.

Billie spoke openly about the verdict as she became the youngest-ever solo headliner at Glastonbury when the festival returned for the first time in three years in June.

She delivered an outstanding medley of hits alongside Brother Finneas, but admitted it was a “dark day for women” following the news.

The singer, who made her debut at the festival on The Other Stage at Worthy Farm in 2019, told the crowd she couldn’t bear to think about the ruling that ended constitutional abortion rights in the US, that is, in individual states could decide whether abortion can be made illegal.

During her concert, Billie told the crowd, “Today is a really, really dark day for women in America. I’m only going to say this because I can’t bear to think about it any longer.’

She dedicated her song Your Power, which was about older men abusing their position, to all those affected. 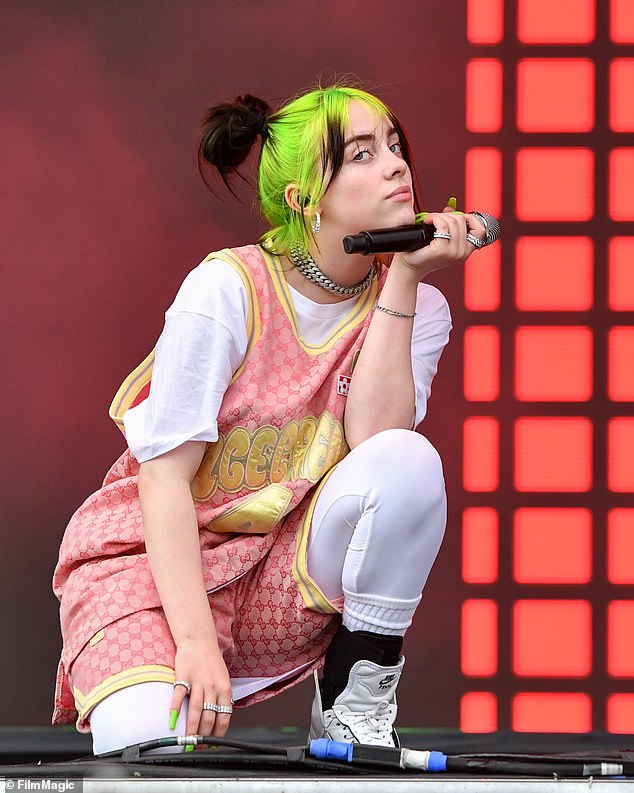 Discussing the timelines for their release, Billie told Zane, “You know, these songs are really timely to me…” Pictured in 2019